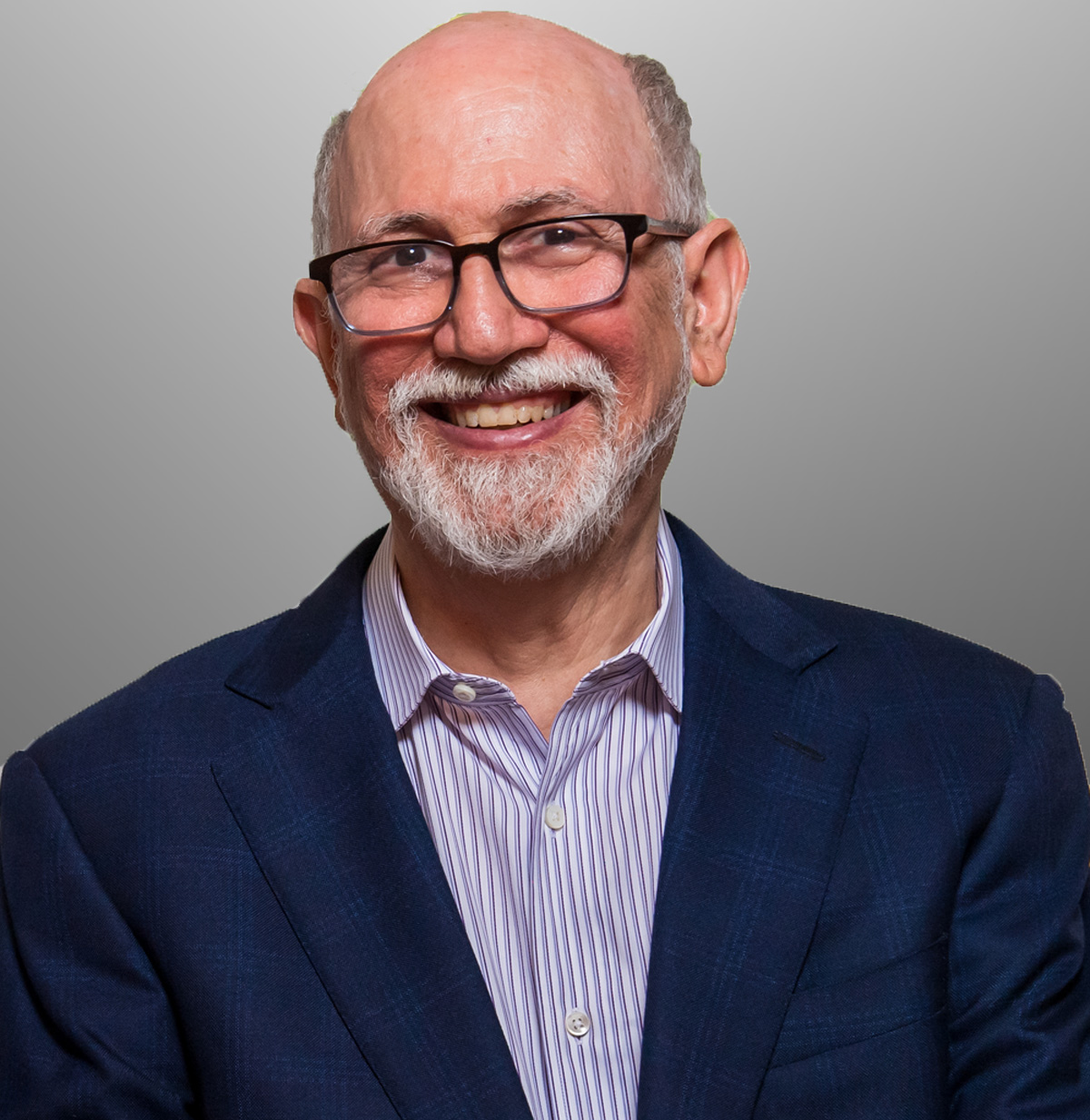 D. Scott Harper, Ph.D. is Sr. Partner with Business Advancement Inc. (BAI), a strategic growth advisory firm based in Glen Rock, NJ. He is devoted to helping leadership teams increase the strength and speed of the connection between their vision and actual business outcomes.

Scott helps clients sift through complexity and take full advantage of opportunities by discovering the hidden side of everything. His insights and guidance enable everyone from customers to the boardroom to create faster and more powerful decisions and outcomes.

Listeners around the world have commented on Scott’s incisive views as co-host of the professionally produced audio podcast series Growth Igniters® Radio with Pam Harper and Scott Harper, which launched in 2015. It has been featured in Marketplace, Seeking Alpha, and other media, and was named a Top Business Podcast in the 2022 PopCon Podcast Awards and as a Top 100 podcast by Thinkers360 Thought Leaders.

Before joining BAI in 2010, Scott held a succession of increasingly accountable innovation positions in the consumer healthcare industry. He was instrumental in leading dozens of projects supporting product launches collectively worth over $400 million in year one value. His groups’ work on speed-to-market processes was also worth additional millions in shorter product launch cycles.

He had the distinction of leading the first cross-functional group in Warner-Lambert Consumer Products to successfully launch a product, CoolMint Listerine Toothpaste. Some of the other household-name products Scott has been part of developing and supporting include CoolMint Listerine® Antiseptic mouth rinse and a host of different Listerine® products, Purell® Hand Sanitizer, and Neosporin® ointment.

In his off-hours, Scott can be found brewing craft beer, practicing Aiki Jiu-Jitsu, spinning a pottery wheel, climbing a cliff, creating a gourmet meal, caring for animals, or spending time enjoying his family and friends. 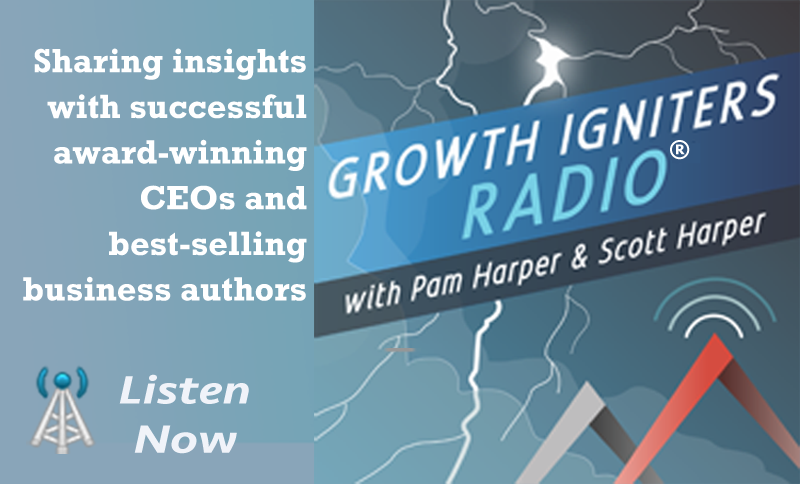 Raise the Bar on your
Company's Performance!

We use cookies on our website to give you the most relevant experience by remembering your preferences and repeat visits. By clicking “Accept”, you consent to the use of ALL the cookies.
Do not sell my personal information.
Cookie SettingsAccept
Manage consent

This website uses cookies to improve your experience while you navigate through the website. Out of these, the cookies that are categorized as necessary are stored on your browser as they are essential for the working of basic functionalities of the website. We also use third-party cookies that help us analyze and understand how you use this website. These cookies will be stored in your browser only with your consent. You also have the option to opt-out of these cookies. But opting out of some of these cookies may affect your browsing experience.
Necessary Always Enabled
Necessary cookies are absolutely essential for the website to function properly. These cookies ensure basic functionalities and security features of the website, anonymously.
Functional
Functional cookies help to perform certain functionalities like sharing the content of the website on social media platforms, collect feedbacks, and other third-party features.
Performance
Performance cookies are used to understand and analyze the key performance indexes of the website which helps in delivering a better user experience for the visitors.
Analytics
Analytical cookies are used to understand how visitors interact with the website. These cookies help provide information on metrics the number of visitors, bounce rate, traffic source, etc.
Advertisement
Advertisement cookies are used to provide visitors with relevant ads and marketing campaigns. These cookies track visitors across websites and collect information to provide customized ads.
Others
Other uncategorized cookies are those that are being analyzed and have not been classified into a category as yet.
SAVE & ACCEPT